Shredding of RDF, TDF and SRF

Energy recovery via RDF shredder machine in a power plant producing from refuse-derived fuels is prevalent in 1990. Tons of waste dormant in landfills are not reusable or recyclable but can be a great source of fuel because they contain a high caloric value. Similar to RDF shredder machine, TDF shredding and SRF shredding use two shaft shredders to downsize the waste. In the end, they are all convertible to energy by a alternative fuel production plant.

Understand the Difference of MSW/RDF/TDF/SRF

As a conclusion, we can screen and sort RDF (refused-derived fuel) and SRF (solid recovered fuel) out from MSW (municipal solid waste). TDF is a specific waste mainly made of tires.

Treatment of MSW and MSW Shredding

It is not advised to burn or pelletize MSW, because it often contains a high level of moisture which hinders its efficiency in a power plant. A preshredder is needed to debale and scramble to the waste. Next, the stream materials go to a series of shredding machines to achieve a proper size.

A better way is to sort, pre-shred and shred to achieve a proper size and a low level of contamination. After this, a machine briquettes the shredded particles to cubes.

TDF and SRF are refined waste after screening and sorting. The former is comprised of various models and applications of tires, while the latter is mixed combustible waste. 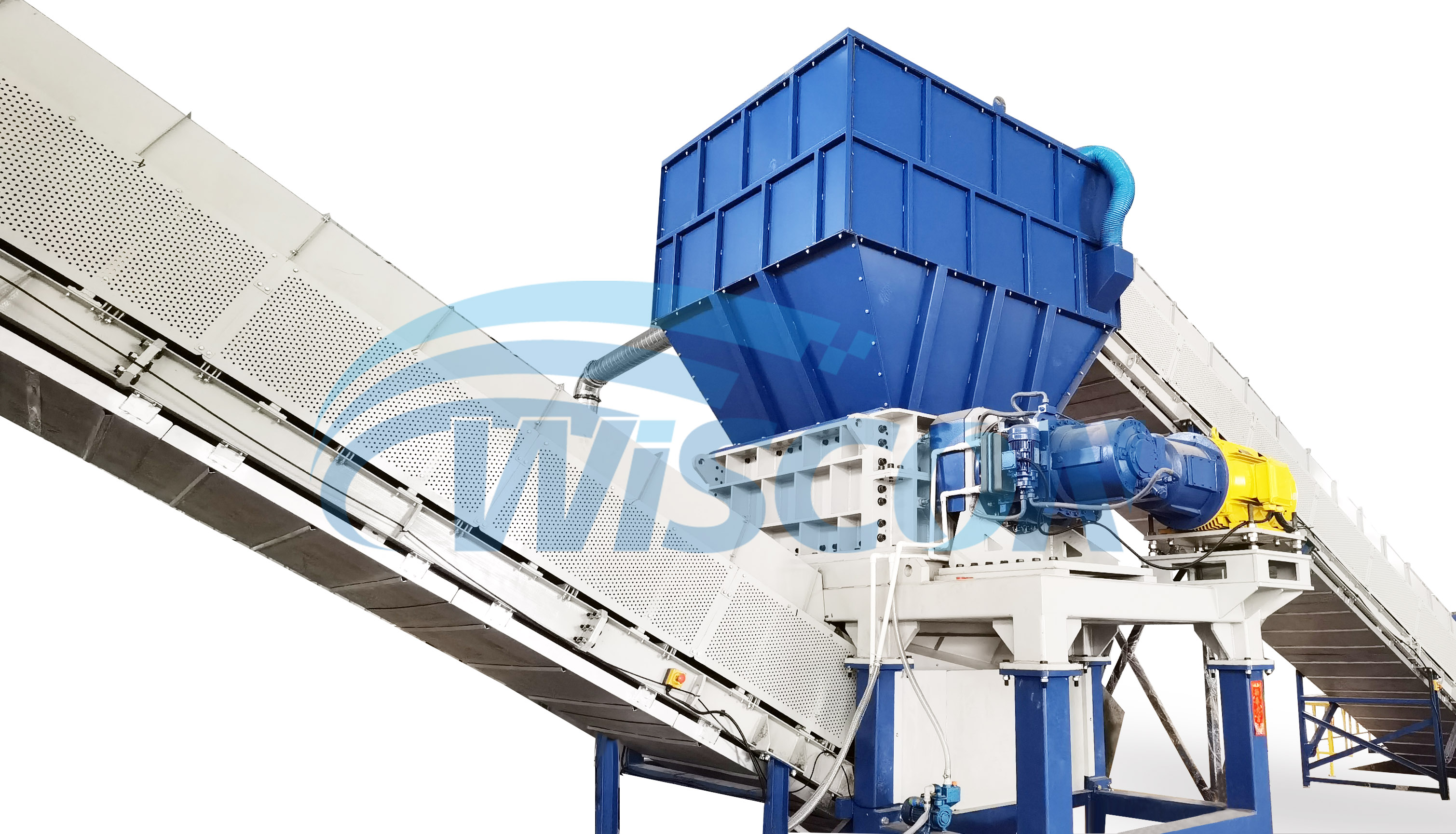 As experimented with our previous projects, metal separation is essential during shredding, because a big chunk of steel can damage an industrial shredder. Tires containers beads, so a TDF shredder that can completely break down tires into crumbs and beads is important. For SRF, a single shaft shredder is better because the final size is controllable, even smaller than 40mm.

Another point to bear is the dust collection of in-house shredding. Bad circulation of air can cause an explosion and air pollution. 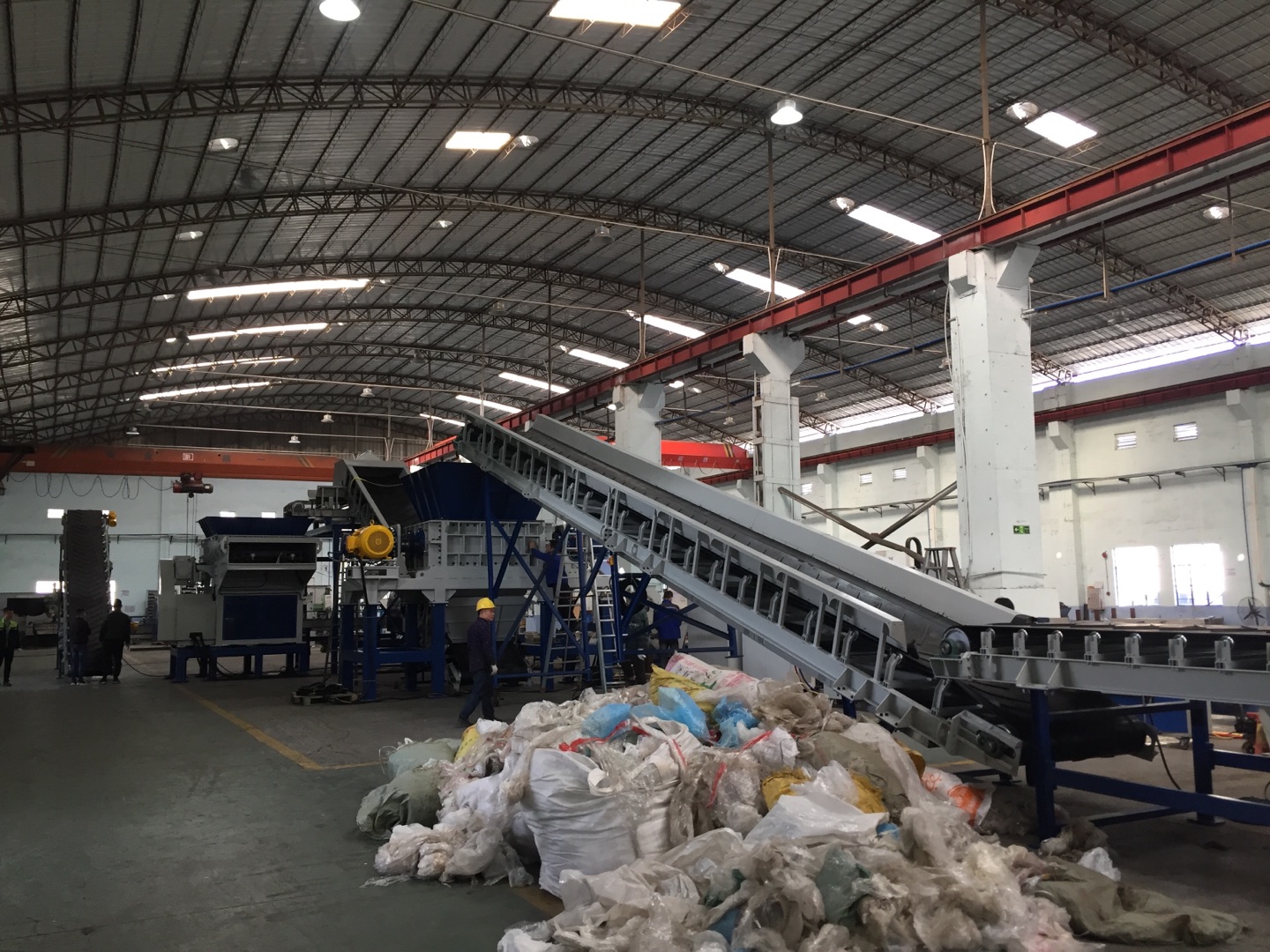