PVB Film Shredder(resin shredder) and PVB Film Granulator are 2 essential machines to reclaim your resin scrap. PVB(Polyvinyl butyral) is a resin that is highly commonly seen in the manufacturing process of car windshields, solar panels and bullet-proof vets.

PVB has distinct physical properties, for example, it is adhesive, tangible and transparent. When we come to recycle PVB films, it becomes a tricky task. A normal plastic granulator cannot process this special resin, because PVB resin melts and causes jam inside the machine. In some extreme cases, the motor is burnt.

It consists of 2 parts: resin shredder and resin granulator, and there is a conveyor in between(as shown below)

The slow-rotating and high-torque industrial shredder shears layers of PVB films and PVB resin lumps. As the shredding takes place at a low speed, no excessive heat is generated thus the plastic laminated glass does not melt. This is the highlight of the shredding machine. 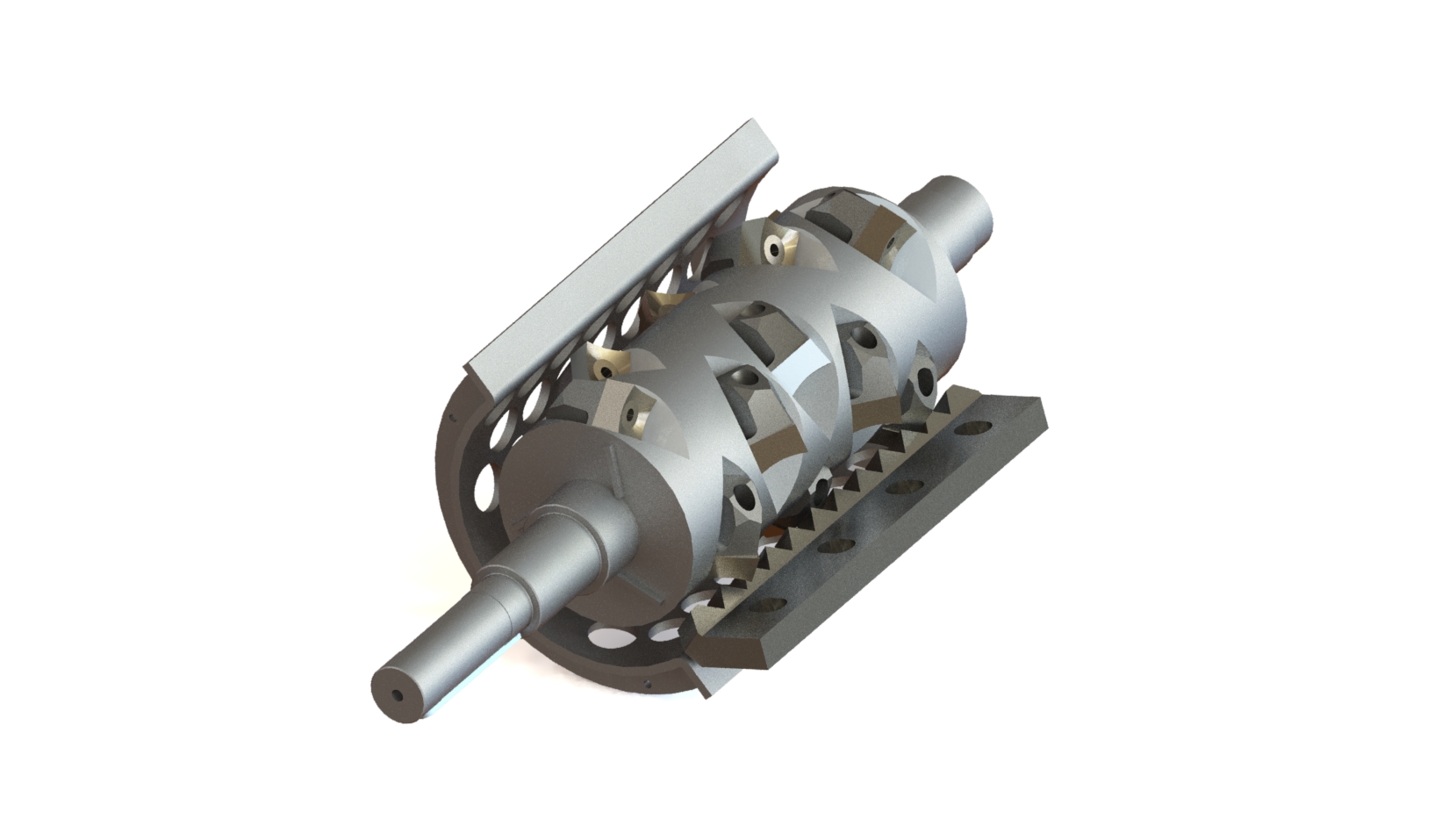 The shredded PVB particles are transported by a conveyor and to a PVB film granulator. The sharp knives of the granulator crush the PVB materials, rendering 12mm flakes. Besides, we equipment a water-cooling shaft to maintain the crushing chamber at a low temperature. All of the measures are to reduce the chance of PVB melting. 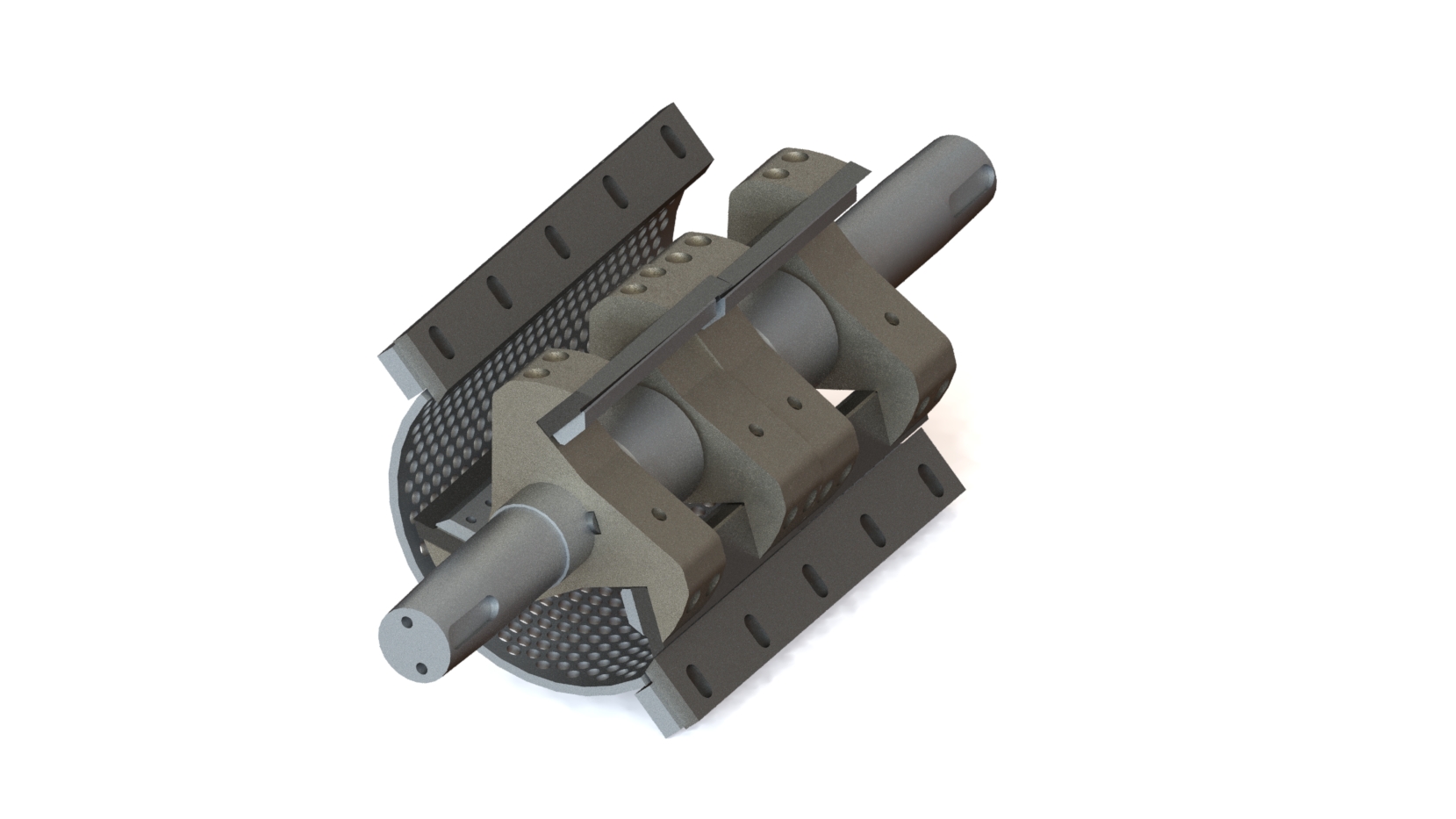 Resin shredder(PVB film shredder) and Resin granulator(PVB sheet crusher) share a similar working principle. They both prevent creating excessive heat and discharge heat during operation. If you have a problem with recycling PVB films and resin waste, especially laminated glass, Wiscon Envirotech can offer you a turnkey solution.