Banknotes get old or damaged, after hundreds and thousands of times of circulations. When paper money reaches its service life, it is necessary to centrally recycle and destroy. Introducing a secure banknote destruction system that can downsize cash, resulting in unrecognizable and unrecoverable shredded paper. 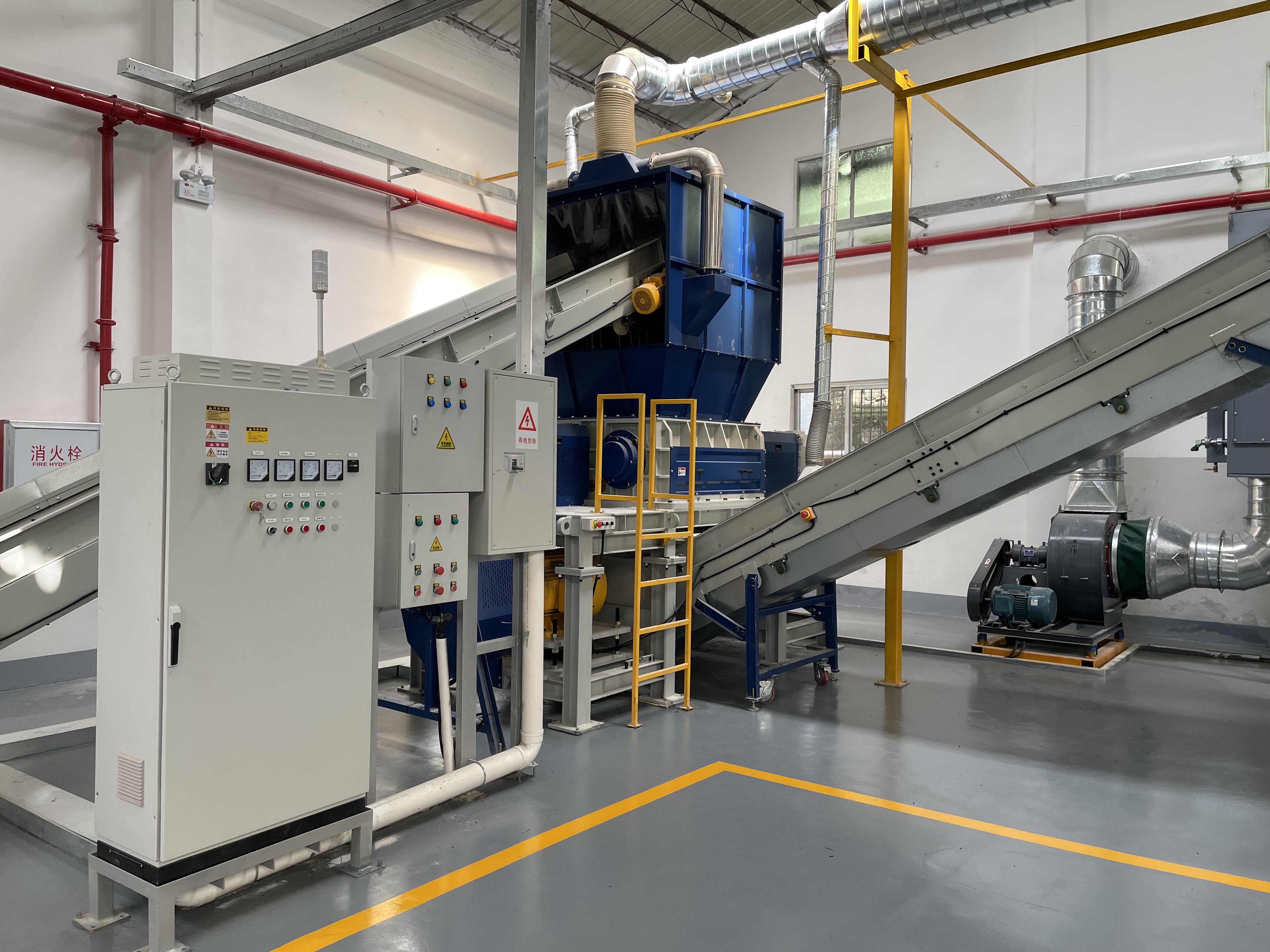 1. Feeding in banknote in mass by conveyor.

2. Primary shredding by a banknote shredder. A double rotor shredder can process banknote in bulk. The resulting materials are 40mm by 40mm. 2 medium-speed rotors co-rotate against a counter knife. The materials gather at the centre and downsize immediately. The screen discharges shredded particles smaller 40mm by 40mm.

3. Followed a by simple scramble mixer to shuffle and loosen the particles.

4. Next, the shredded particles enter another shredder, a cross-cut shredder, to be exact. This is the core of the banknote shredding system, because it ensures the banknote to meet security level P-5 (smaller than 30 mm²) according to the standard DIN 66399–2. The super thin blades plus a small gap between each blade achieve  such high security level. 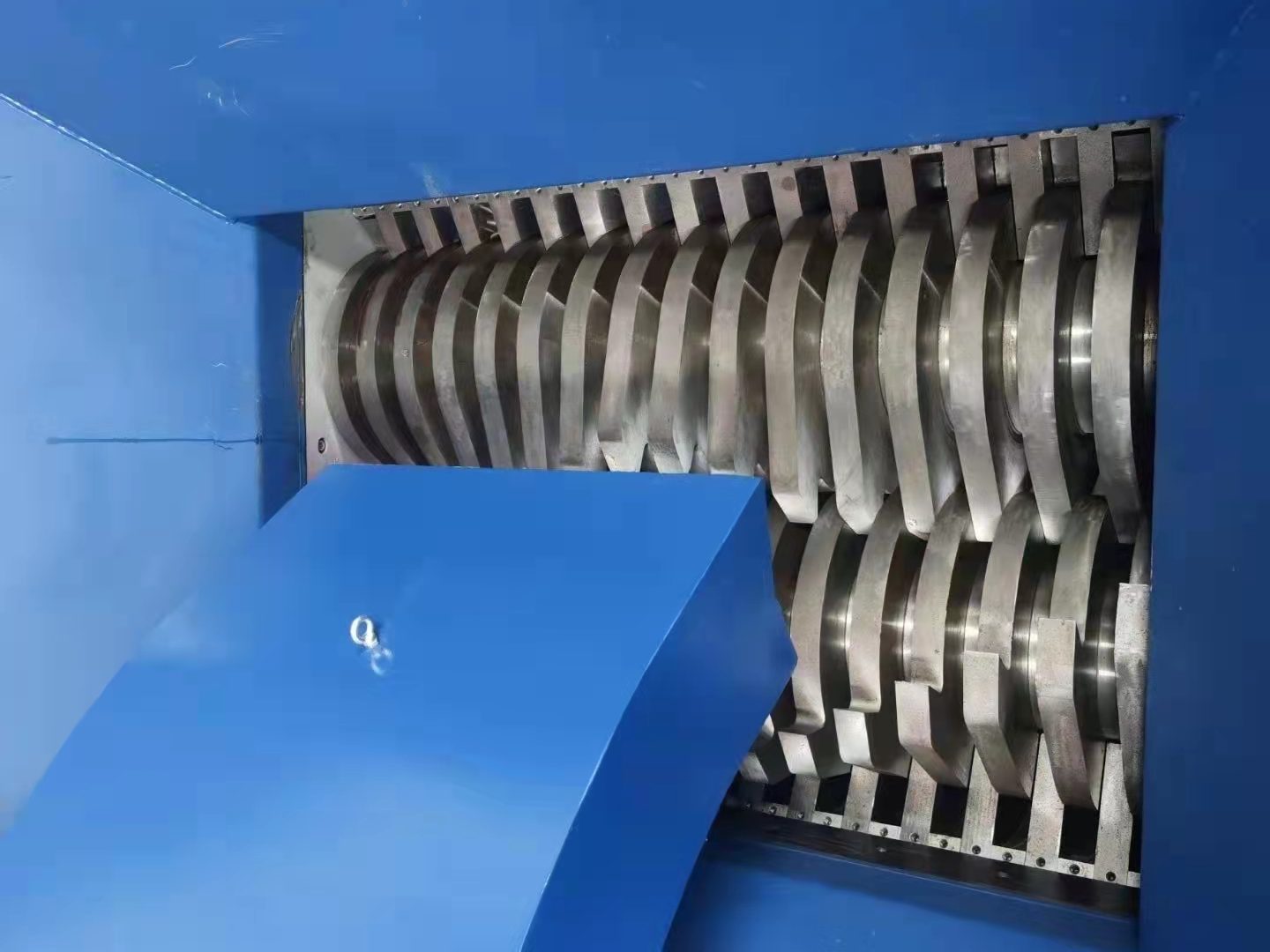 The Blades of Banknote Shredder

5. Prior to briquetting, the cyclone bin collects shredded banknote.

The Importance of Confidential Destruction for a Business